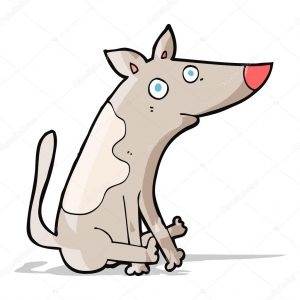 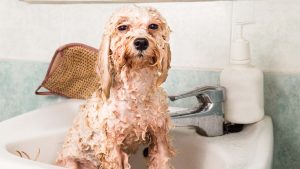 What the heck is “wet dog smell”. Dogs do not sweat like humans sweat. Dogs perspire from their paws, and they also sweat from their hair follicle, which has a scent that is individual to each and every dog. They also produce an oil, that has a strong smell as well. These odors permeate the entire indoor living areas. Did you know that microorganisms live in dogs hair and it is the biggest source of the wet dog smell. These microorganisms produce Volatile Organic Compounds which create that awful pet odor smell. Add moisture and evaporation and the nasty smell increases.

All Odors Gone has a system for removing any odor you can imagine quicker and for less money then most other pet odor elimination systems used by other odor removal companies. There is a reason why our costumers our miracle vapor gassing system the best they have ever smelled.

We Eliminate any Pet Odor 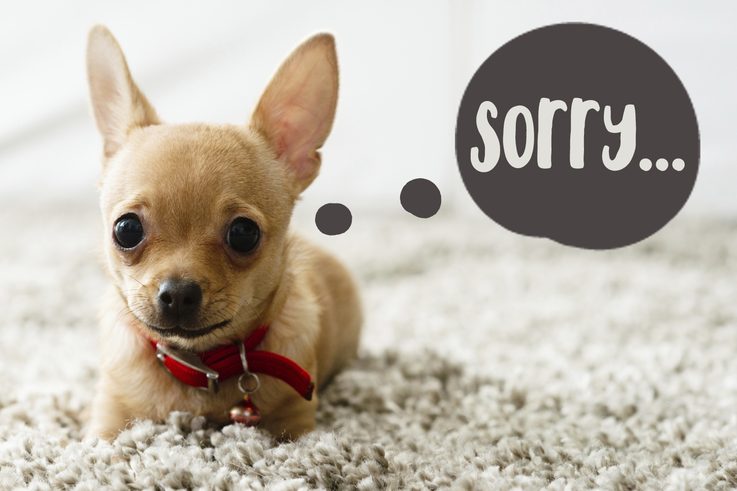 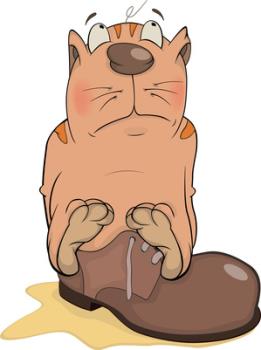 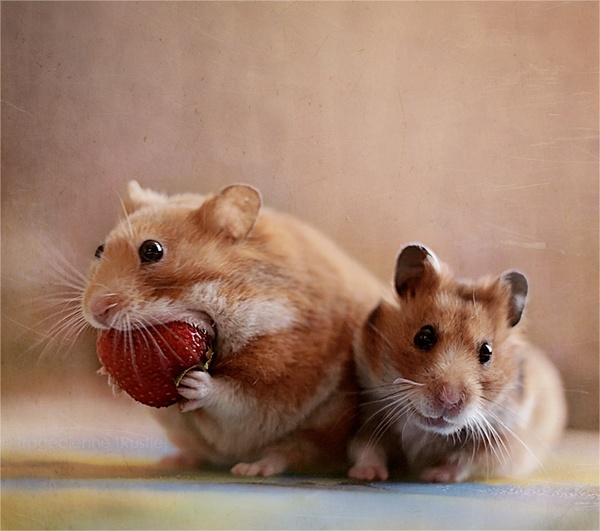 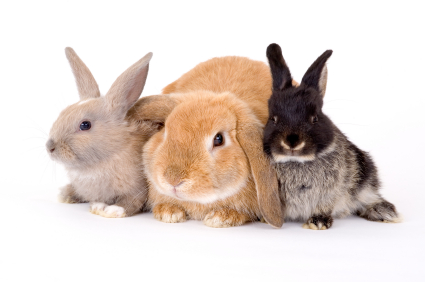 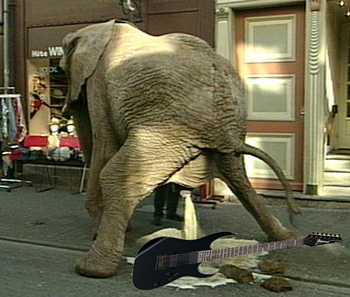 We Can Even Eliminate Your Pet Elephants Odor

All Odors Gone is the sister company of AmeriDri & Mold Free Now. Our company was started on October, 15, 1991 in Red River, New Mexico. We started out as a carpet cleaning company. Within 3 years we were fully into water, fire & mold mitigation services. We are known for complete odor elimination & indoor allergy relief. Call 719-388-8509
w